The 6 Type Forex Market Participants In The World

Who are the actors or participants in forex trading markets?

In general, forex market participants come from various groups, including Governments, Banks and Financial Institutions, Multinational Companies, Speculators, Brokers, and forex traders from the common people like us too. Check out his review below:

The government is the most influential forex market participant. In many countries, this government representative can be seen in the central bank which is the government’s arm in carrying out its policies.

As we know, a country’s budget is very large, covering between countries and continents. So, the share of a state government is very influential in the forex market. Especially governments from superpowers, like the United States. 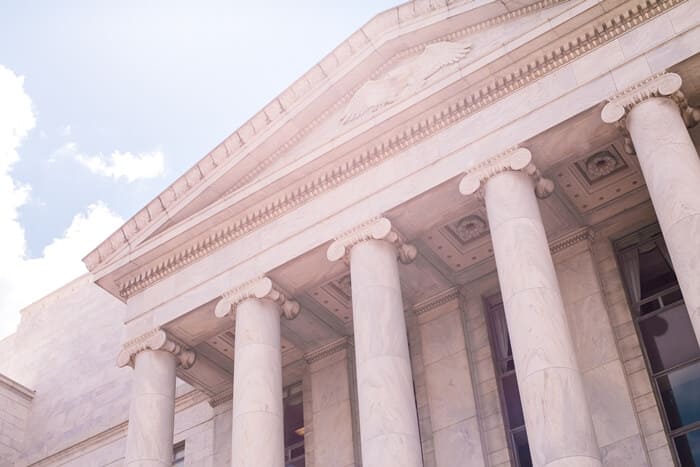 In fact, the biggest forex players are central banks. Each country has its own central bank, and central banks will always act to protect the interests of their country.

Banks and financial institutions are the most active participants in the forex market. In it there is a central bank that represents the government, super large private banks, and ordinary commercial banks.

However, the most influential forex market participants are usually multinational banks.

There are 10 major players in the forex industry, including: Citi, JP Morgan Chase, UBS, Deutsche Bank, Goldman Sachs, Barclays, HSBC, Morgan Stanley, and so on.

They deal with financial institutions or other banks to transact the sale and purchase of currencies to meet their own needs as well as for the benefit of customers. Because of this, currency exchange rates move up and down in the forex market.

There, big banks transact. The price or deal that occurs there determines the currency exchange rate. The end result, becomes what traders like us see in trading software.

Why? Because the forex market is not centralized (decentralized), it is only natural that one bank to another has a slight difference in exchange rates. 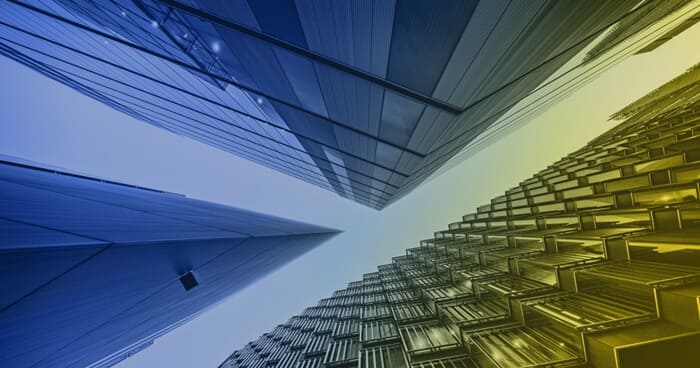 They participate in the forex market because they need foreign currency for their trading in other countries.

For example, a company based in the UK or US needs to use the forex market to buy the currency they need to pay their partner company in another country that sells heavy equipment.

However, keep in mind that commercial companies also still need the help of banks in order to participate as forex market participants.

What is meant by speculators here can be in the form of private entities or companies engaged in finance (fund development) and they usually also have unlimited financial capabilities.

So, these speculators try to get as much money as possible and as quickly as possible from the trading market.

One of the most famous speculators was probably George Soros. The very famous billionaire is speculating on the decline of the British Pound which makes 1.2 billion dollars in less than a month!

Some critics say that people like this were responsible for the Asian financial crisis of the late 90s. 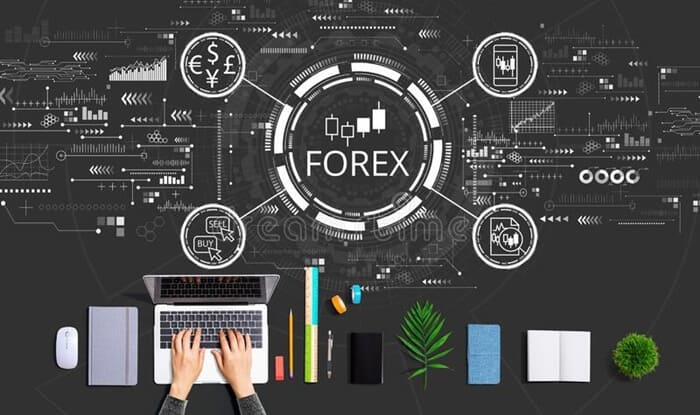 A forex broker is a party that is usually a company, institution, agent, or individual that was established to bring together sellers and buyers.

Forex brokers is strategically positioned forex market participants, as they forward and manage small volume (retail) trading requests to larger financial institutions. So that later, every trader’s request can be accommodated in the more massive forex market.

Thanks to the broker, traders do not have to capitalize on a large scale. The capital required to become a forex market participant is also reduced, while the profit potential remains the same.

Who are retail forex traders? It could be you, your relatives, your neighbors, or anyone else who doesn’t have millions of dollars in capital, but wants to make a profit in the forex market.

There are many retail forex traders around the world, and all of them transact through brokers.

Due to technological developments, forex brokers are now online. Traders like us can even trade from home using the services of a forex broker, with capital as low as tens to hundreds of dollars.

To be proficient, learning can be done online, for example with forex learning materials here. Alternatively, register directly with one of the popular forex brokers, then learn to trade with the demo account tools and virtual funds provided by the broker.

If you do not understand the specific terms in forex on this page such as major currencies, you can visit the Forex Dictionary. Take advantage of Forex Dictionary when you encounter new vocabulary for optimal understanding.

9 Types of Orders in Forex Trading that Traders Should Know

6 Times and Hours to Forex Trading: From Asian to American Session

Hierarchy and Forex Market Structure that Traders Should Know

History of Forex Trading: From Era of Gold to Online Trading Like Now